EcoMed disposable curtains are showing in the most popular TV drama —《The Big White Duel》which was produced by TVB Hong Kong! 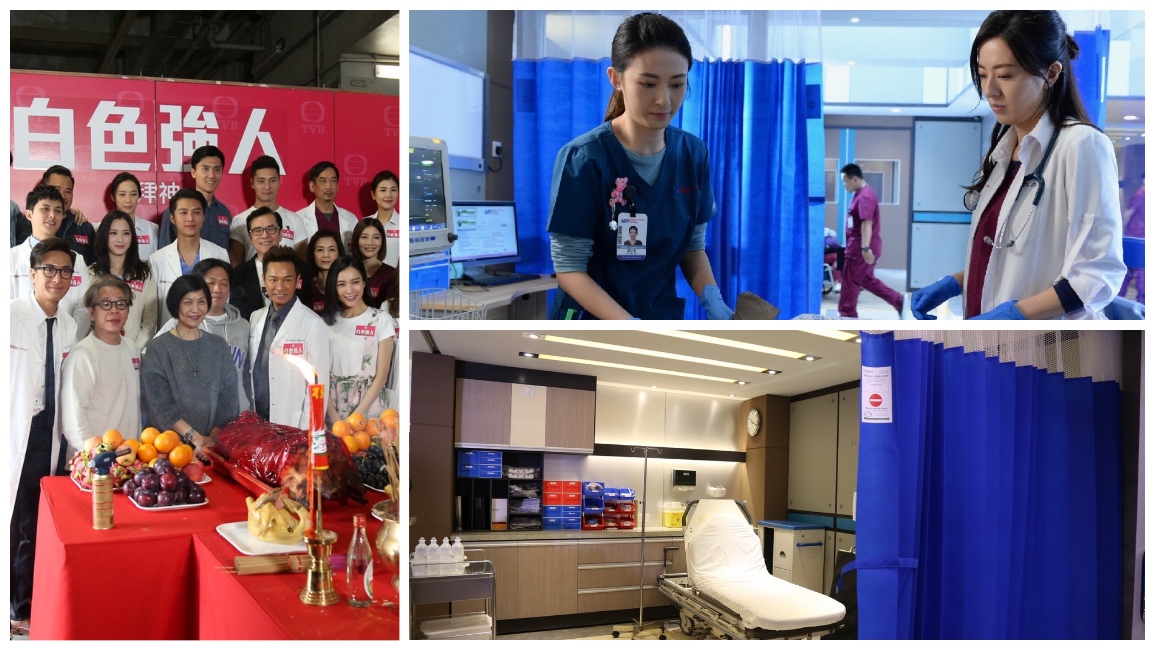 As one of the most anticipated new shows of the summer season in 2019, The Big White Duel has became a phenomenon even before its starting brocasting. More than ten of the most popular TV stars have appeared in this drama.

All the scenes of this TV drama were produced according to real hospitals requirements, with real medical devices and other medical products. EcoMed are proud to supply our new generation antimicrobial disposable curtains to the drama crew to help them creat a real and new modern hosptial wards scene.